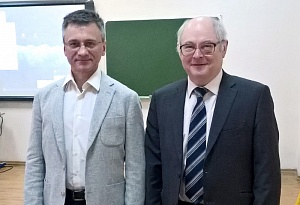 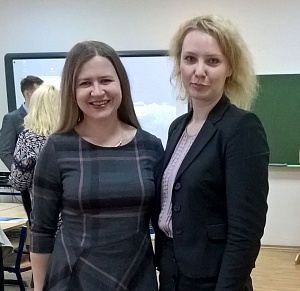 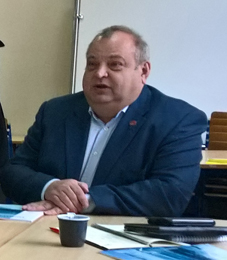 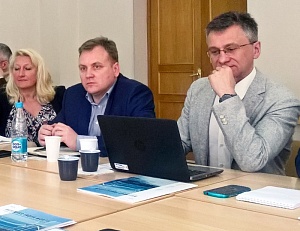 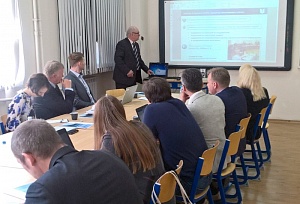 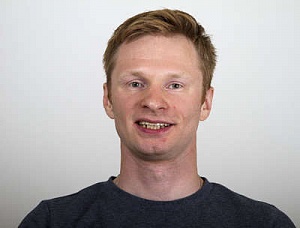 The project is aimed at studying social and economic development of the territories in the Arctic and addresses the information support of both current and prospective business projects implemented in the region.

The organizers of the seminar are the Russian State Hydrometeorogical University (Saint Petersburg, Russia) and the Nord University Business School in Bodø (Norway).

The participants of the first stage of the project were three universities in the Nordic countries: the University of Oulu (Finland), the Nord University (Norway), and Luleå University of Technology (Sweden).

In 2017 the participants will include Russian universities that take active part in the Arctic research. The aim of the seminar was to build partnership between prospective participants of the project, establish Working Groups within the Consortium for implementing the Russian part of the BIN project.

PetrSU was represented by the Professor Valery Gurtov, the director of the Budget Monitoring Center, and senior research fellow of the Center Mariia Pitukhina.

Valery Gurtov, the director of the Budget Monitoring Center of PetrSU, had the floor at the roundtable discussion of prospects for cooperation.

The participants of the seminar agreed on the course of action for the development of the project in 2017-2018 in Russian regions, and the areas for research in social and economical development of the Arctic regions of Russia in the fields of education, demography, labour market, and human resources in the Arctic.