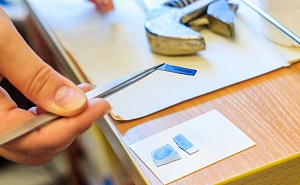 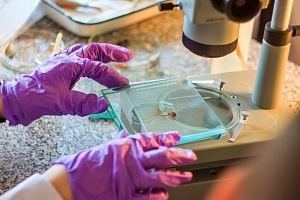 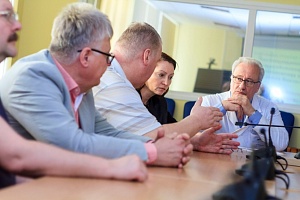 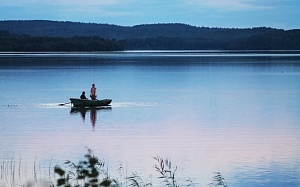 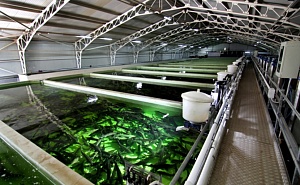 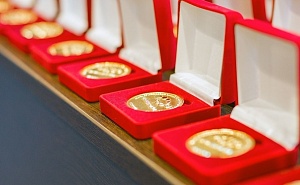 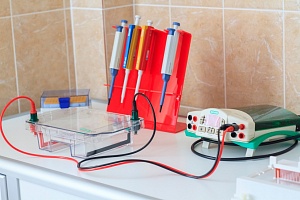 The 2017/18 academic year was the second year of the Flagship University Development Program.

One of the principal aims of the program is to take research activities to the next level. For this reason, the university boosted its fundamental and applied research. The prime objective is to transform scientific research into innovations. The high rankings prove that it has been successfully achieved.

In the Invention Ranking of Russian Universities PetrSU takes the 1st place among the flagship universities in the Patents in Collaboration with Companies category within the University Importance block.

In the National Ranking of the leading universities, PetrSU is on the 29th place in the Innovations category.

The majority of developments and applied research of PetrSU are aimed at solving economic and social problems of the region. Emphasis is placed on the research in the area of health preservation in the North, solution of ecological problems of the Republic and the development of fish farming.

Climate pattern of the High North has an adverse effect on the health of the people and provokes the development of a whole group of socially significant diseases (cardiovascular, oncological, pulmonary, gastroenterological, autoimmune, endocrine). The Health Preservation in the North is aimed to remedy the situation. It increases the availability of medical help, develops and introduces new technologies of health preservation.

Within the project the specialists of the Mobile Consulting and Education Center of the Institute of Medicine see patients, collect data on socially significant diseases. In the future, the collected data will help to forecast and develop methods of treatment of complex disorders in Karelian citizens.

The social importance of the developments of the Institute of Medicine was distinguished at the international expo Bioindustry 2017 in Saint Petersburg. The gold and silver medals were awarded to the following innovations:

In order to solve ecological problems of Karelia, Petrozavodsk State University has developed a program in the area of technogenic waste treatment, norms of solid municipal waste accumulation, regulations for power margin of water supply providers.

By introducing the concept of technogenic waste treatment the Republic slows down the accumulation and does the clean-up of the environmental damage related to anthropogenic activities of enterprises and population, reduces the man-induced impact on the unique water bodies of the region: the Ladoga and Onega Lakes, the White Sea.

The university has also developed a database on the composition and properties of construction geological materials of Karelia, including prospective deposits, and assessed the potential effect they can have on the environment.

PetrSU scientists evaluate the condition of water supply and disposal systems in cities and villages of the Republic, study accumulation, and disposal of solid domestic waster, engage in preservation of biodiversity of Karelian forests. The University plans to establish the Center for Monitoring and Control of Ecosystem Services.

PetrSU has achieved significant results in development and production of import-substituting equipment for trout fish farms. The developed range of cages is created to contain trout from hatchlings to market size fish. These are both metallic light cages for hatchlings and fries and HD polyethylene cages for grown-up and market size fish. PetrSU plans to develop cages for open waters and submersible cages for the extreme storm and ice conditions.

At the Bioindustry-2017 expo in Saint Petersburg PetrSU was awarded the gold medals for the Sorting continuous-action machines and Immobilization method for probiotic microorganisms with the use of bio-compatible nanostructures for the increase of their enzymic activity. A silver medal was awarded for the Module mini-incubator for hatchling production of valuable species.

There are new areas of applied research. The scientists are engaged in cloning wild cranberries. The berries will be picked in Karelia on an industrial scale.

Victories in Contests and Grant Support

The breakthrough of PetrSU researchers was the victory in the contest of the Federal Target Program:

Fundamental research of PetrSU scientists have been supported by the Russian Science Foundation:

The University publishes 14 scientific journals, 13 of which are electronic. Three journals, Problems of Analysis, Principles of Ecology and Problems of Historical Poetics, are included in the Web of Science and Scopus.

In the 2017/18 academic year, Petrozavodsk State University published a considerable number of articles in top-rated scientific journals included in Web of Science (178) and Scopus (237).