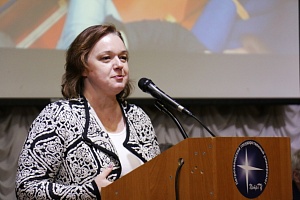 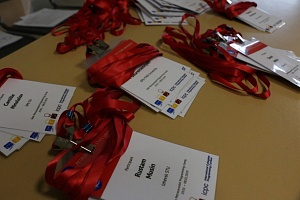 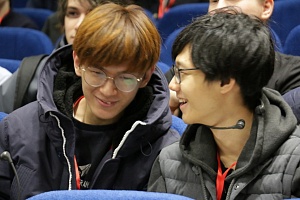 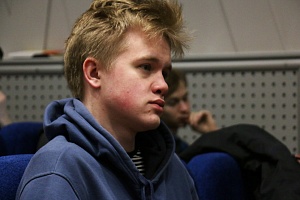 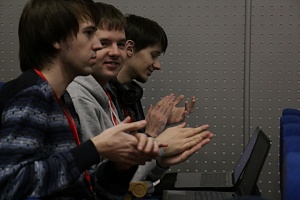 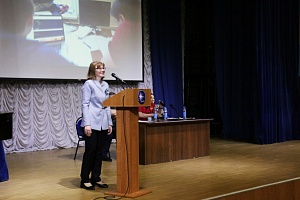 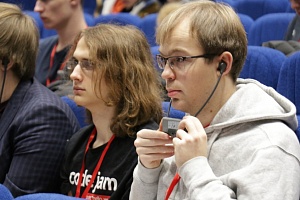 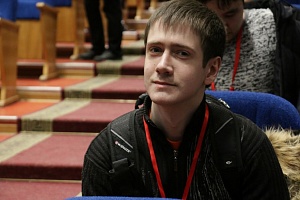 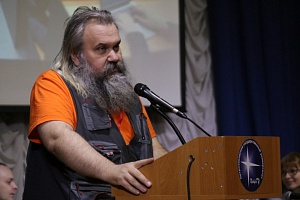 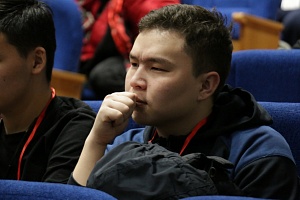 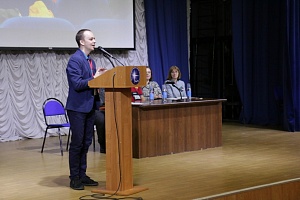 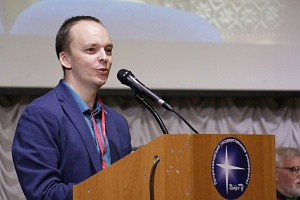 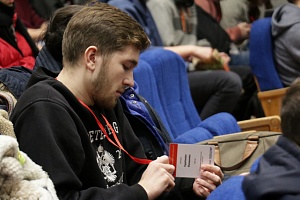 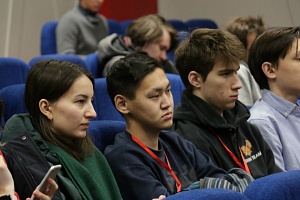 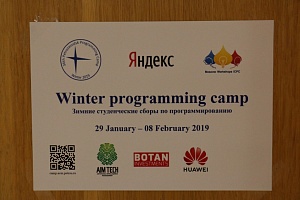 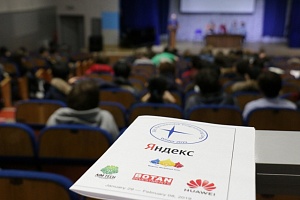 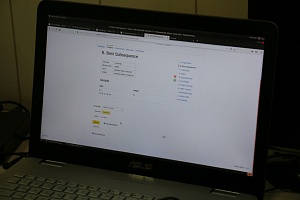 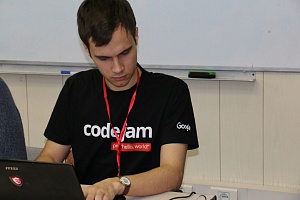 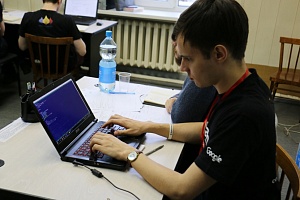 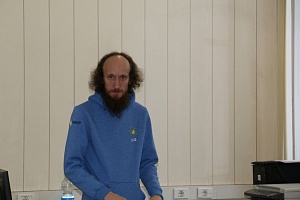 PetrSU is Hosting the Programming Camp for the 36th Time

More than 150 young programmers (54 teams) from countries near and far-abroad and Asian countries came to PetrSU.


More than 150 young programmers (54 teams) from countries near and far-abroad and Asian countries came to PetrSU.

Twice a year Petrozavodsk State University hosts the Programming Camp. It is one of the final crucial stages in preparing for the International Collegiate Programming Contest. The ACM-ICPC World Finals will be held in Porto (Portugal) in April.

Along with the novice teams, which constitute half of all teams, the Camp features the current world champions, the team of Lomonosov Moscow State University (Mikhail Ipatov, Vladislav Makeev, Grigory Reznikov), who are eager to meet the challenges.

Every day, for five hours, the “codification virtuosos” need to solve from 10 to 12 contests developed by the winners and prize-winners of the world programming championships.

One of the contests was developed by Gennady Korotkevich. To sports programming, he is what Usain Bolt is to running. Gennady Korotkevich has won all the most famous competitions, starting from the World Team Championship (twice) and ending with individual tournaments organized by Google, Facebook, Yandex, Mail.ru and other companies. Today Gennady Korotkevich is the most awarded programmer in the world and ranks first in the rating of the strongest coders according to Codeforces.

Gennady Korotkevich admitted: “The Camp is one of the most effective ways to prepare. This is an immersion in the necessary environment for 1.5 weeks, when you are not distracted by other activities and problems. This is very intensive, the most useful part because immediately after the competition you can discuss how others solved the contests; learn almost all possible approaches to solutions. These Camps have a rich history and are among the most renowned. Now there are events similar to Petrozavodsk Camp, but, despite this, I believe that PetrSU Programming Camp is the most effective.”

In 2018, the international Head of the Republic of Karelia Cup was won by the first team of ITMO University (Saint Petersburg National Research University of Information Technologies, Mechanics and Optics). Who will be the winner this time, we will learn on February 8, at the closing ceremony of the Camp.

Marina Gvozdeva, the Vice-Rector for International Affairs, congratulated the participants for the beginning of the competition. She noted:

“Programming Camp is a brand of Petrozavodsk State University. Special attention to it is paid within the framework of the Flagship University Development Program in the framework of the “Soft Security” strategic project, where we are looking for new formats of interaction with partners, new ways for students to communicate on different platforms. The Camp is held twice a year, which allows us to gather in one place young talents who learn to communicate not only professionally but also work in international teams. This is a unique experience for our university, which we cherish and strive to broaden.”

Nina Svetova, the Director of the Institute of Mathematics and Information Technologies, Vladimir Kuznetsov, Professor of the Department of Applied Mathematics and Cybernetics, and Roman Soshkin with Oleg Khristenko, who are the members of the Camp’s organizing committee, wished success to the participants.

Analytical mind, good concentration, and perseverance, ability to work in a team and within a short time frame – these are the main qualities of a programmer. To find an optimal balance between them means to make a request for a victory in the international Head of the Republic of Karelia Cup in Programming among students.

The Programming Camp has been held since 1998, from 2000 – twice a year: in winter and summer, since winter 2002 with invited teams from other cities. The ongoing Camp is the 33rd since the winter of 2002.

Since 2006, Camp participants have annually brought 5-7 sets of medals of 12 from the ACM-ICPC World Finals, in which more than 8,000 teams from 2000 universities in 200 countries take part.

Last year, the ACM-ICPC World Finals were held in April in Beijing (People's Republic of China), where the teams participating in the Petrozavodsk Programming Camp have won 6 out of 12 medals.