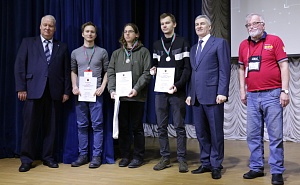 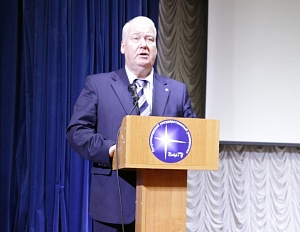 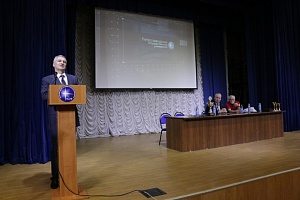 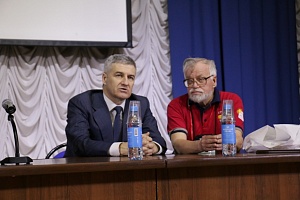 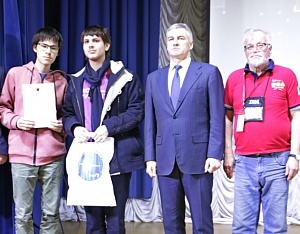 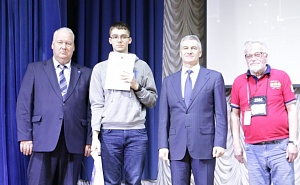 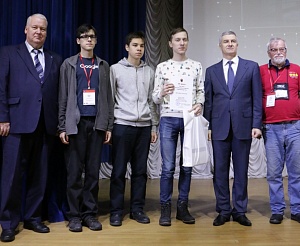 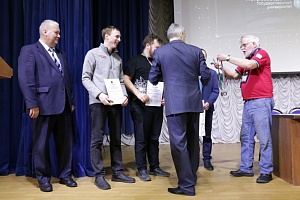 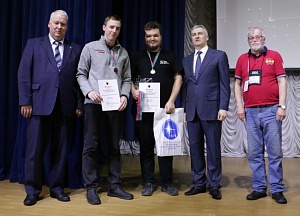 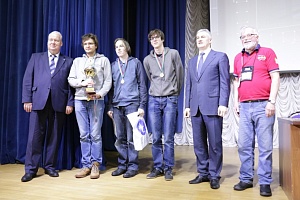 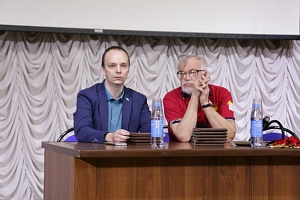 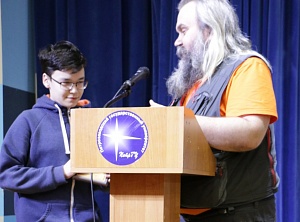 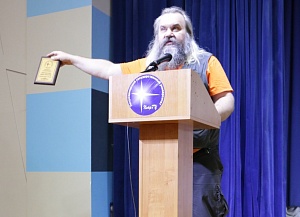 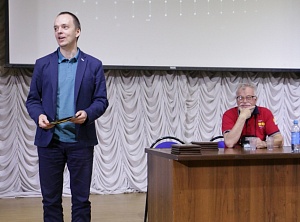 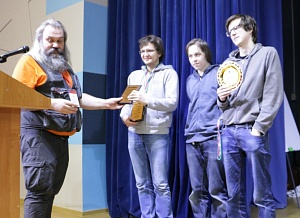 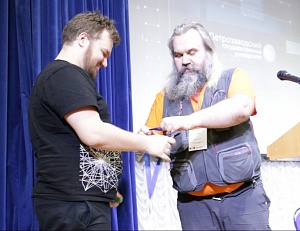 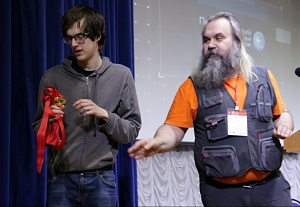 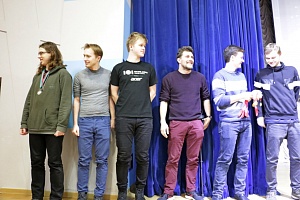 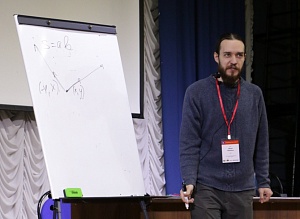 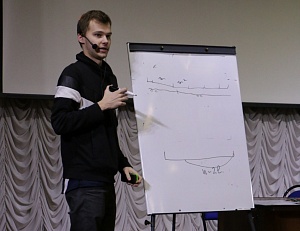 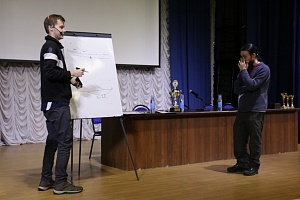 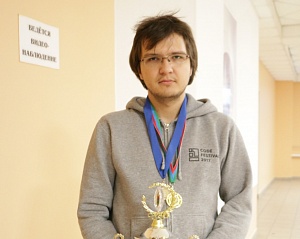 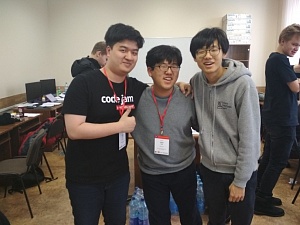 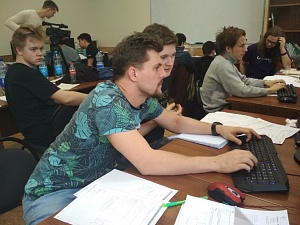 On February 8 the Assembly Hall of Petrozavodsk State University hosted the closing ceremony of the Programming Camp and the award ceremony of the Head of the Republic of Karelia Cup.


On February 8 the Assembly Hall of Petrozavodsk State University hosted the closing ceremony of the Programming Camp and the award ceremony of the Head of the Republic of Karelia Cup.

The award ceremony was opened by Doctor of Technical Sciences, Professor, Rector of Petrozavodsk State University Anatoly Voronin who wished the participants of the camp success and luck in upcoming events.

The Head of the Republic of Karelia Artur Parfenchikov congratulated everyone on the Day of Science and noted that the Programming camps of PetrSU help their participants to reach new heights: “We always take pride in the fact that we gather hundreds of talented people from many countries, educational institutions, who come to test their knowledge and compete in programming. Many of those who succeed in our tournament later triumph at the World Finals. Traditionally our Cup features award-winning programmers who have already succeeded at the Championship and this increases the prestige of our Cup. I wish you success in your career, research, achievements, and I wish you luck on the road you have chosen for yourselves.”

The winners and participants of the contest shared their impression on the Camp.

Mikhail Ipatov, the team of Moscow State University: “I have started to participate when I was in the 11th grade; I have been at three summer and five winter camps. This year everything went well as usual, although from now on we will visit Petrozavodsk as guests since there are restrictions to the number of times each participant can come to the contest.”

Mateusz Radecki, the University of Warsaw: “The contest for me was a bit challenging as it takes certain time each day, although we have trained and prepared ourselves to these conditions. I liked Karelia, Petrozavodsk, this is my first time in the city, it is beautiful. Perhaps, I will visit this city again at next winter camp.”

“We have come from South Korea, we like everything. The Programming camps held at Petrozavodsk State University are well-known in our country, we have heard a lot about them and finally came here to take part in the contest,” shared the team of programmers from Korea.

This time the 36th Programming camp of Petrozavodsk State University featured over 150 students (54 teams) from Russia, neighboring countries and far abroad. The camps are held twice a year and are one of the final and most efficient stages in preparation for the ICPC World Finals. The Finals will take place in April in the city of Porto (Portugal).