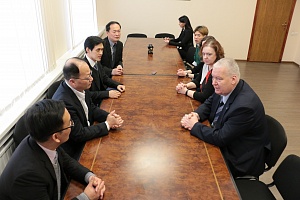 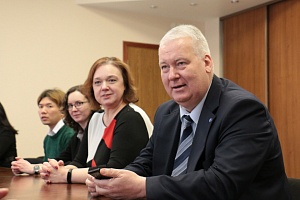 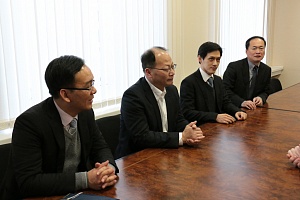 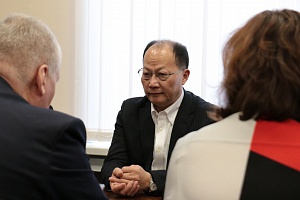 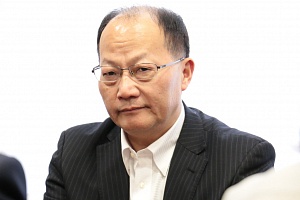 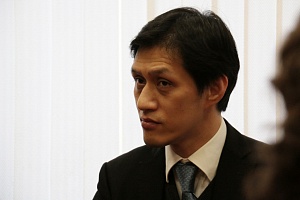 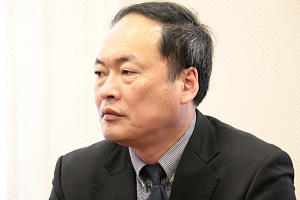 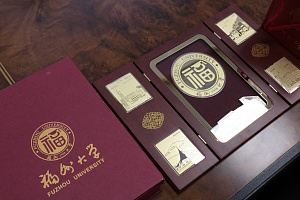 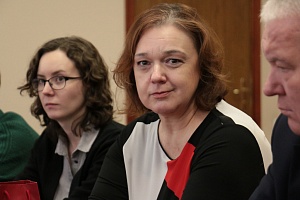 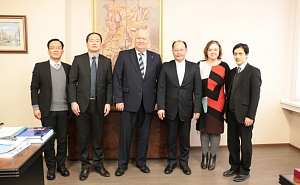 Cooperation between the Flagship University PetrSU and Fuzhou University (China)

The guests visited the IT-Park of PetrSU, met the Rector of PetrSU Anatoly Voronin and the Vice-Rector for International Affairs Marina Gvozdeva.

At the IT-Park, the Deputy Head of the Directorate for Innovation and Production Aleksey Shtykov and the Head of the Sector for Coordination of Innovation and Technology Centers and SIEs Kirill Gostev told the guests about the high-tech products of PetrSU in the areas of IT, microelectronics, and biomedicine. Currently, PetrSU is preparing to present its innovations at the International Trade Expo CIFIT 2019 that will take place in September in Xiamen, Fujian Province (China). Together with the Chinese partners, the hosts discussed possible placement for postdocs from Fuzhou University under the guidance of the leading scientists of PetrSU.

PetrSU and Fuzhou University are partner universities. In the framework of the 22nd regular meeting of Russian and Chinese heads of the governments that took place in November 2017, the parties signed a series of agreements, among which was the Agreement on Establishment of Sister Relations between the Republic of Karelia and Fujian Province, as well as the Memorandum of Understanding between PetrSU and Fuzhou University. The document stipulates for the exchange of students, postgraduates, faculty for teaching and research.

“Our university has jumped with two feet into the cooperation of the regions – Karelia and Fujian Province. Over the two years, PetrSU has hosted several delegations from China. Currently, four PetrSU students from the Institute of Biology, Ecology and Agricultural Technology, Institute of Foreign Languages, Institute of Forestry, Mining and Construction Sciences, and Institute of Philology, study the Chinese language at Fuzhou University in the framework of scholarship program of Fujian Province,” said Anatoly Voronin.

“Indeed, one of the most successful examples of cooperation between our regions is the interaction between our universities. Thank you for the invitation to visit your university. I am sure that this meeting will give incentive to the development of our collaboration in the area of exchange of students, teachers, and researchers. We are interested in them coming to Petrozavodsk State University using the opportunities provided by joint programs that we will develop. We hope that our cooperation will be so productive that we will learn the Russian language and will speak the same language,” said Wang Jian.

In April a delegation of Petrozavodsk State University plans a visit to Fuzhou University.