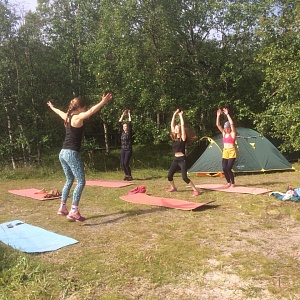 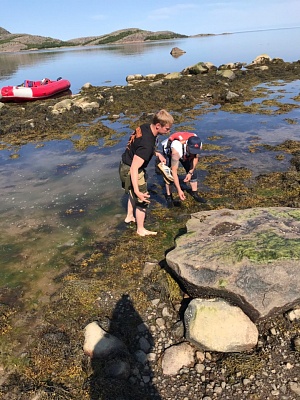 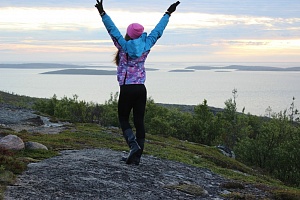 The First Field School on the Kuzov Archipelago

The first research school took place on the Kuzov Archipelago on July 18-24.

The goal of the school was to study historical and cultural potential of the Kuzov Archipelago and its prospects as a tourism site.

In the course of seven days the participants of the school have taken the sea route from Kem to the Kuzov Archipelago and back, seen and documented the main historical and cultural objects on the isle of the archipelago, mainly seids and labyrinths. Now the participants of the school have to perform an immense work with collected material, write articles and prepare tourism itinerary, which could be used by both tourism companies and independent tourists who wish to visit the archipelago.

This is the first of three planned visits within the project on preservation and promotion of historical and cultural heritage of the Republic of Karelia. The next schools will take place on the Ladoga and Onega Lakes.

The project is implemented by the students of Petrozavodsk State University with the support of the Federal Agency for Youth Affairs, Students Business Incubator of PetrSU, the Administration of the Kem region, OOO Prichal, the Interregional Resource Center of PetrSU in Kem (director Marina Ukhova) and other partners.